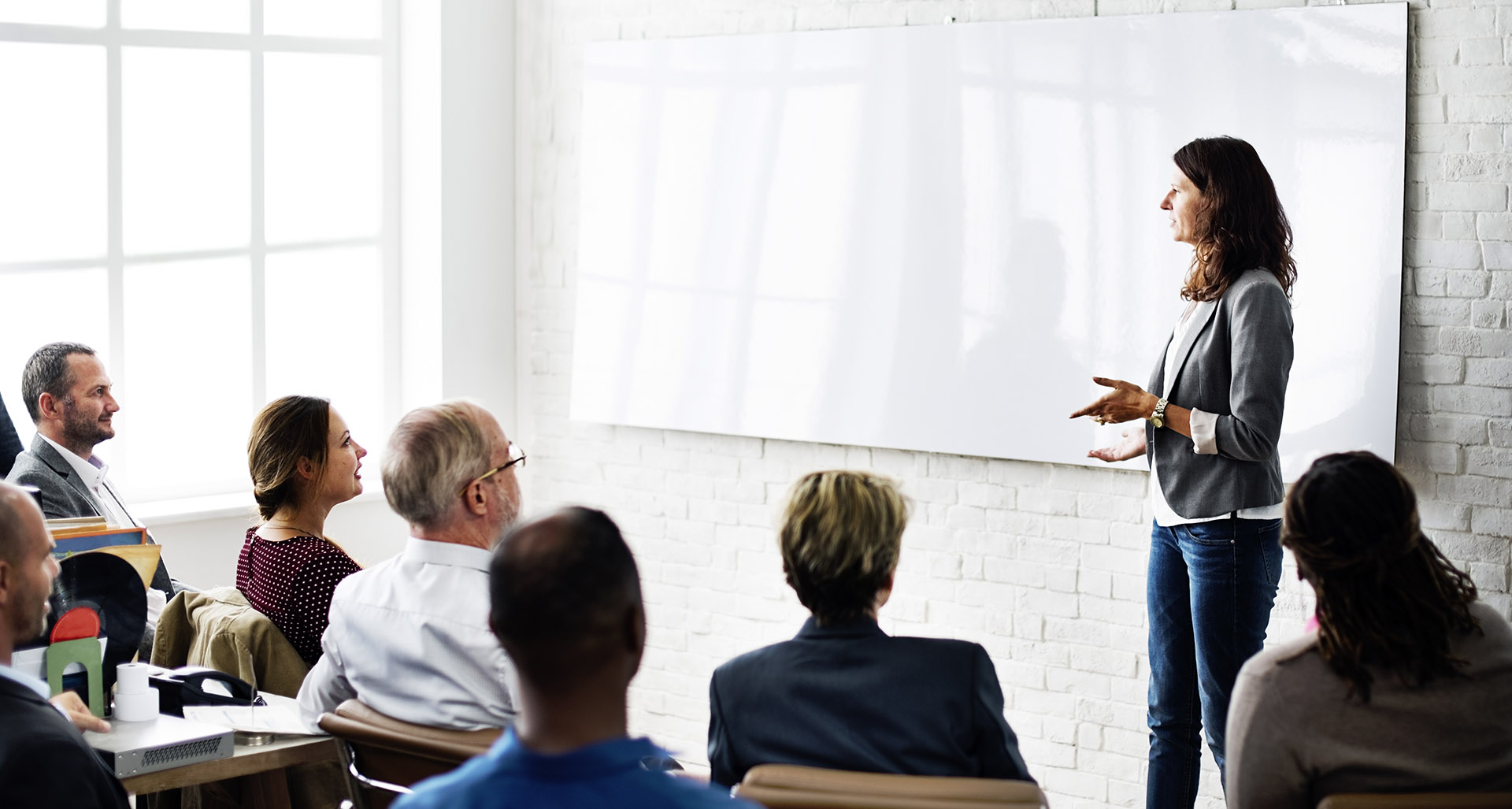 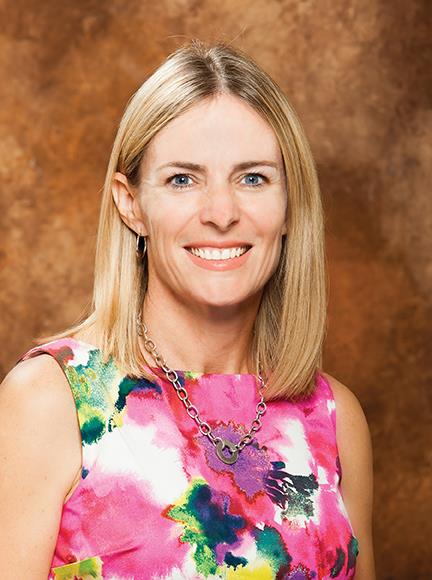 Cris De Souza is the Vice President of Sales and Marketing for Nexion®, a fully licensed, bonded and accredited host agency with operations in both the United States and Canada. In her role, Cris leads Nexion’s Sales, Marketing, Communications and Business Development & Education teams. Cris’ biggest passion is partnering with travel professionals to help them grow their business and enable their success and happiness in business and in life.

Cris joined the Nexion leadership team in 2015 and has been a part of the travel industry for 18 years, including a 13-year career with the Royal Caribbean family of brands in a variety of revenue, sales, marketing and education roles, with increasing responsibility and scope. Throughout her career, she has proven success building and managing strategic partnerships and teams, developing innovative travel agent training and education programs, creating effective travel agent marketing and sales strategies, and exceeding sales goals and objectives.

Cris earned the Professional Sales Certification upon completing the nine-month Sales Acceleration Academy program in 2017. She is also advocate of sustainable tourism, voluntourism and cultural heritage preservation and earned a Master of Arts in Sustainability and Environmental Management from Harvard University. Her most important role in life is being the proud mom of her two amazing sons, Thomas and Antonio.

Mike Foster is President of Nexion Canada, ULC with headquarters in London, Ontario. Part of the Travel Leaders Group and serving Independent Contractor home-based and store-front agents across Canada, Nexion Canada opened in 2013.

Mike opened his first agency in 1982. Since then, he has added a number of agencies through acquisition, building one the area’s largest travel agency companies with as many as five agencies serving leisure, corporate, group and incentive travel, as well as Independent Contractor agents.

He has served a variety of roles in both ACTA and TICO for the past several years. Mike has also been a member of the College Advisory Committee for the Tourism and Hospitality Division of Fanshawe College in London, as well as a board member and fundraiser for a number of charitable organizations in London, including the Sunshine Foundation, Junior Achievement, the Small Business Centre and the London Health Sciences Centre.

In addition, Mike has been involved in the submissions of proposed changes by both ACTA and TICO, and is focused on bringing real, substantial and positive change to the travel industry. 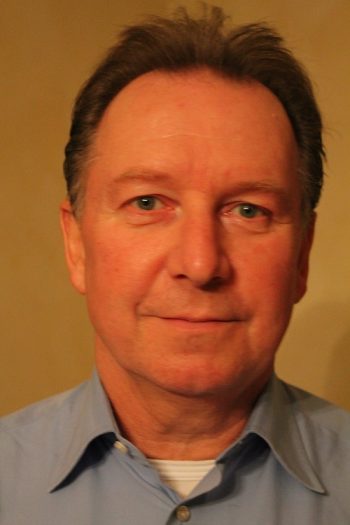 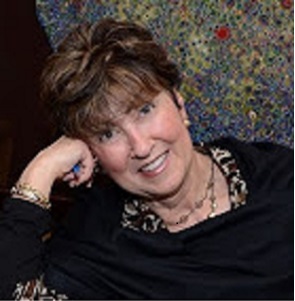 Terri “TC” Phelps is a Business Development and Education Manager for Nexion LLC, a fully licensed, bonded and accredited host agency with operations in both the United States and Canada. She has been in the travel industry since 1980 and has expertise in all aspects of travel agency operations, including as a leisure/corporate travel advisor, manager of corporate sales, automation specialist, and training and marketing manager. TC has also spent 24 years with a premium cruise line as a district sales manager, key account manager and regional trainer.

As part of the Nexion Business Development and Education team, TC is responsible for creating and facilitating diverse educational member trainings, events and programs in order to enhance the business development needs of Nexion’s 3,800 agents, including managing the Nexion Coaching for Success member program and creating content for the Accelerated Sales Forum. TC earned the Professional Sales Certification upon completing the nine-month Sales Acceleration Academy program in 2017.