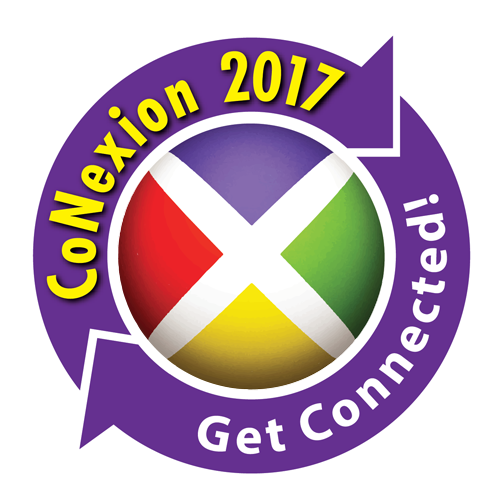 Nexion is proud to present CoNexion 2017 Keynote Vernice “FlyGirl” Armour, who will present Zero to Breakthrough – A Breakthrough Mentality Creates a Breakthrough Life! 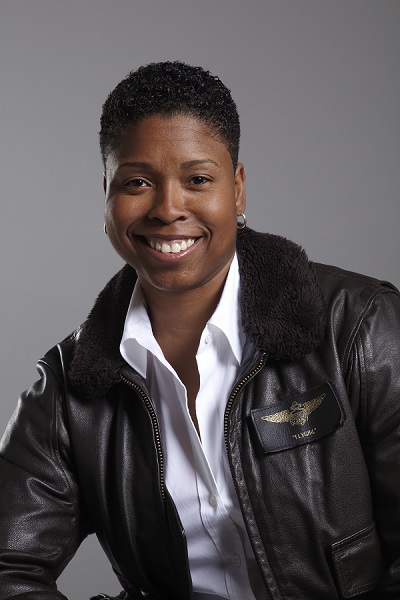 Acknowledge the obstacles; DON’T give them power. This presentation helps you put passion back in your life and design the path to your dreams with a ‘Breakthrough Mentality.’ Be inspired by FlyGirl’s personal story of setbacks, challenges, adventure, success and triumph. FlyGirl takes you on an amazing journey through her life experiences and, most importantly, the lessons learned. Unleash the personal leadership power needed to take your life to the next level!

Leveraging her “Breakthrough Mentality” and “Get Gutsy” mindset, Vernice “FlyGirl” Armour propelled herself from beat cop to combat pilot in a record-breaking three years and became America’s First African American Female Combat Pilot. As featured on CNN, MSNBC, The View, FOX News, Oprah Winfrey and others, FlyGirl’s fresh, edgy style; high, contagious energy; and unique, gutsy essence jump off the stage, page and screen and moves people to action. Since 2007, she has inspired countless organizations and individuals to make gutsy moves and create breakthrough results. Commanding corporate, STEM-centric and female executive and entrepreneur audiences across the globe, FlyGirl’s most requested keynotes, including Zero to Breakthrough, deliver messages that resonate.

A Tennessee native and graduate of Middle Tennessee State University, FlyGirl holds two honorary doctorates, was a Diversity Liaison Officer to the Pentagon for Headquarters Marine Corps and is a member of the COMCAST/NBCUniversal Joint Diversity Council. She has received numerous awards as a pioneering pilot, to include her commanding role in Science Technology, Engineering and Mathematics (STEM). She was also the Marine Corps’ first African American Female pilot, first African American woman on the Nashville Police Department’s motorcycle squad, a Camp Pendleton Female Athlete of the Year and two-time titleholder in their Strongest Warrior Competition, and a running back for the women’s pro football team, the San Diego ‘Sunfire.’ FlyGirl’s first signature book, Zero to Breakthrough was released in 2011.

FlyGirl is married and resides in the Atlanta area. In 2015, she gave birth to “FlyBaby,” her gutsiest move yet!

SEE YOU AT CONEXION 2017! #NexionThinkBIG