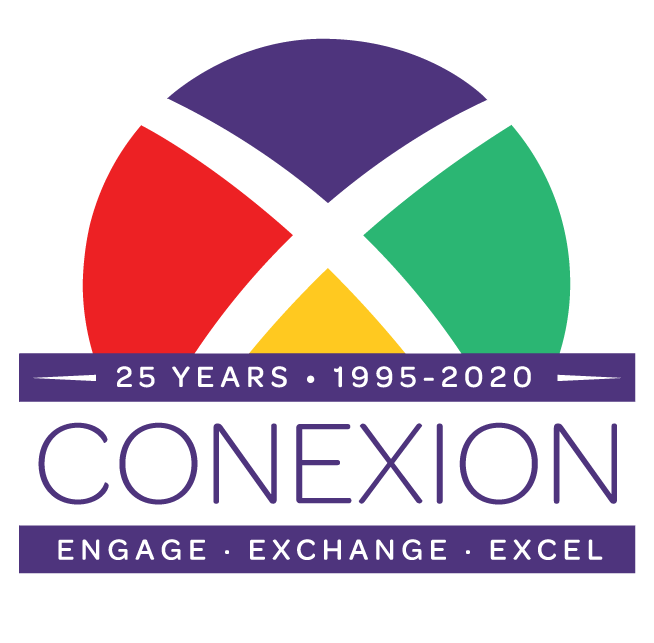 Scott Chesney, a two-time world traveler and a navigator of life with paralysis for over two decades, has presented to over one million people in 38 countries.

After awakening to paralysis at the age of 15 from a sudden spinal stroke, Scott has amassed a resume of transformational experiences, powerful insights, and inspiring stories that cut to the core of the human spirit. He has become a nationally and internationally recognized workshop and keynote presenter, and his positive and inspiring messages have changed countless lives. His insights have been coveted and applauded by Fortune 500 corporations, hospitals/rehab centers, associations, sports’ teams, audiences at The United Nations, The Pentagon and the FBI, colleges and universities, and K-12 schools.

In addition to keeping a busy speaking and coaching schedule, Scott became President of Raise Hope Foundation in ©2014 that trains, mentors, and places people with disabilities and veterans for competitive careers in financial services. He is also an Ambassador for the Christopher and Dana Reeve Foundation, an Ambassador for Kessler Foundation, a member of the Seton Hall University Leadership Advisory Council, a member of the Board of Trustees for The Knowles Foundation and a member of the National Speakers Association (NSA). He has also served on the Board of Trustees for Children’s Specialized Hospital. Scott graduated from Seton Hall University in 1992 with a B.A. degree in Communications.

Scott is married, has two children, and resides in New Jersey. 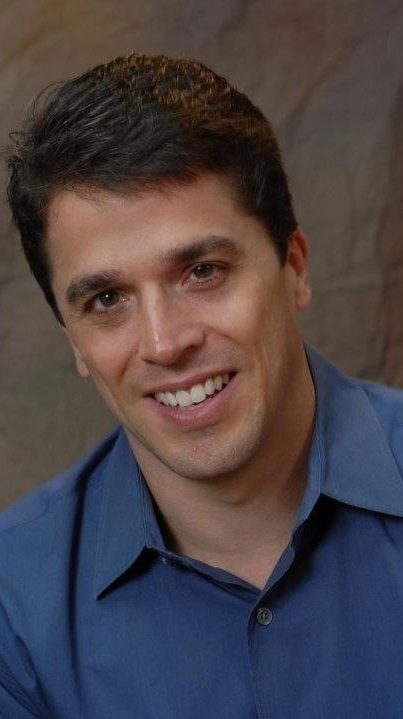 See You At CoNexion 2019!
#GetConnected